Thank you all so much for 350 downloads on my tiny jam game and all the positive feedback on here, Discord and Twitter. Now, almost a month after the initial release, I present to you: 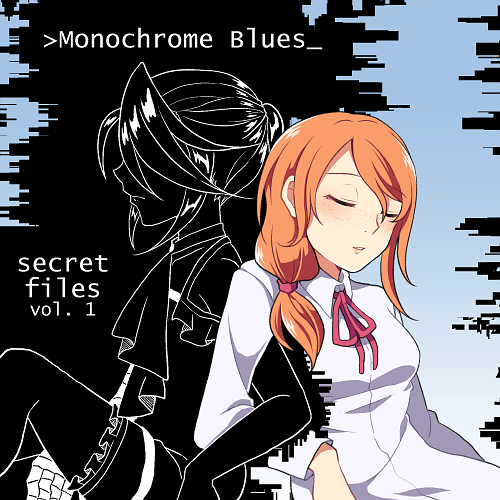 This is a little add-on for fans who would like to support my work and further installments in the series. (All that sequel bait at the end isn't for nothing!?)

It's priced at $3 minimum - anything beyond that is highly appreciated but not necessary.

Again, thank you guys so much for all your support. I hope you enjoyed the game and this fan pack as well.
Hope to see you all again soon!

The world needs your passion.